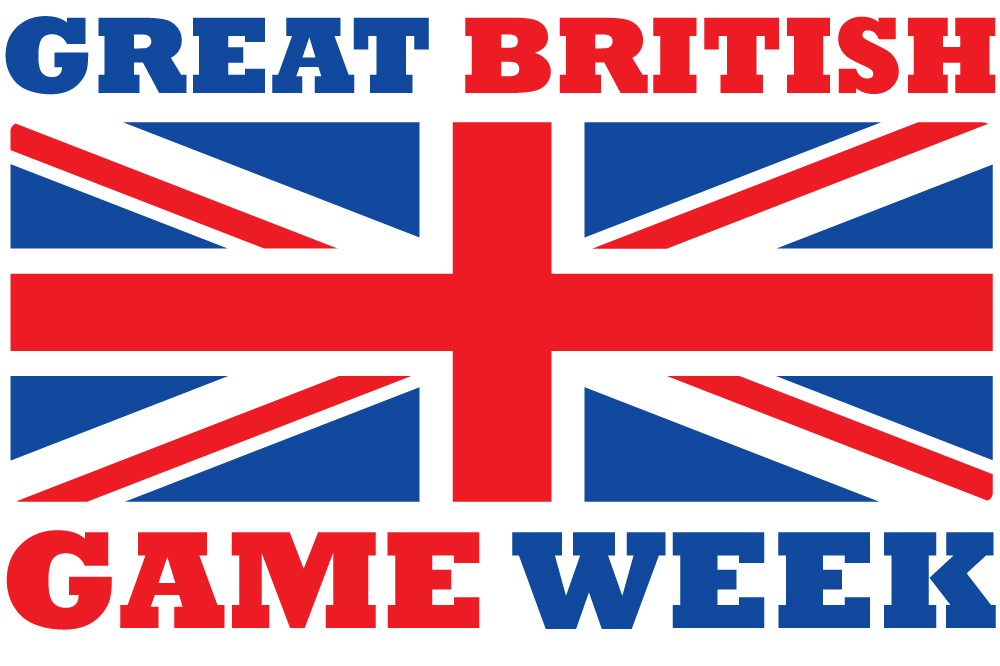 In the bid to get Britain eating more game, Country Side Alliance’s Game to Eat have teamed up with BASC’s Taste of Game to campaign for the use of more Game meat in restaurants and when cooking at home.

As huge fans of game meat ourselves, it’s about time the deliciously tasty meat was celebrated and given the coverage it deserves. Sometimes people are apprehensive to try different meats, but if this week can at least encourage people to try these beautiful British meats its popularity will sure be set to rise! We’ll be posting some recipes and promoting local restaurants who are making the most of Great British Game Week, so keep an eye out on our Facebook and Twitter pages if you want to know more. 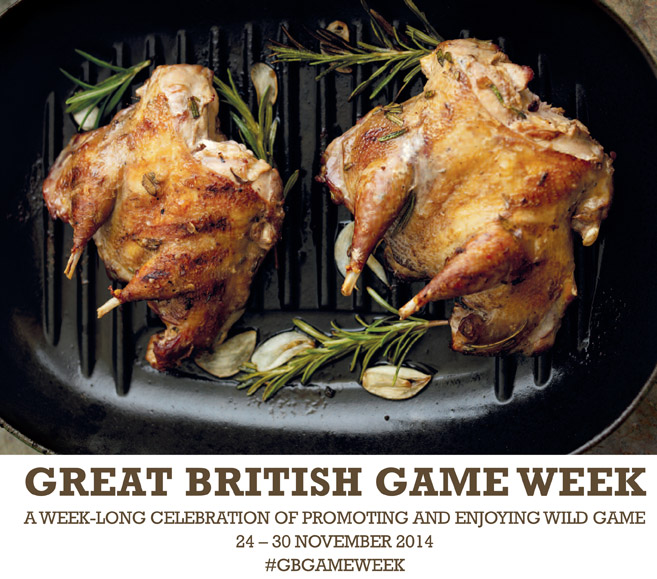 Michelin starred chef Phil Vickery said: “Great British Game Week is a great idea. What I am doing is modernising the way game meat is cooked, it is incredibly versatile and very quick to cook. You can attach lots of great flavours to it from spice to sweet and fruits.  I urge everyone to try game meat.”

Annette Cole from Taste of Game said: “Game meat is more popular than it has been for years.  It is delicious. It is low in fat, high in nutrients, inexpensive and extremely versatile.  It can be locally-sourced meaning food miles are minimal. Game meat is increasingly featuring on restaurant menus, in recipe books and on television, and is far more readily available in mainstream retailers. But we can all encourage people to give game meat a go.”

Jack Knott of the Game-to-Eat campaign said: “The week is a national celebration of these British, delicious and healthy foods and is a chance for us all to try game at the pub or restaurant, or bring it into our own kitchens. Butchers around the country are only too happy to advise those new to game how to get the best out of these wonderful meats and the Game-to-Eat and Taste of Game websites are bursting with recipes for you to try.”

For more information and recipes and to get involved, visit www.tasteofgame.org.uk or www.gametoeat.co.uk

I am the Manager of the Cookware department at Philip Morris and Son. I will be keeping an up to date journal of my personal experiences with the kitchen appliances that we sell. Here you will find useful information on how to use your kitchen equipment efficiently, along with very tasty (yet experimental) recipes.
View all posts by KarenT →