I’m sure for many of you this is quite a sad time as we say goodbye to the Pheasant shooting season. Here at Philip Morris & Son we’re looking back on our season as beaters for a few local shoots.

The expert and the novice 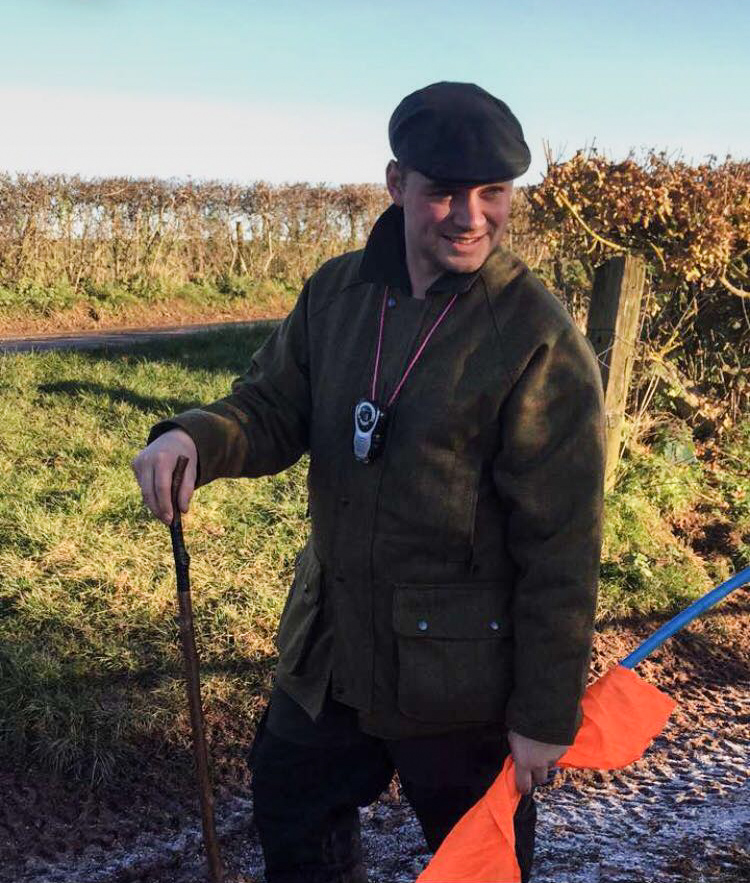 Kerrith, our Operations Manager, has been involved in the field sport most of his life whether it has been beating, shooting or pest control so you could say that he’s an expert (well he likes to think he is anyway!). It is so much so that this year, he has set himself a mission to fill his freezer from the countryside and you can follow his journey over on Instagram. 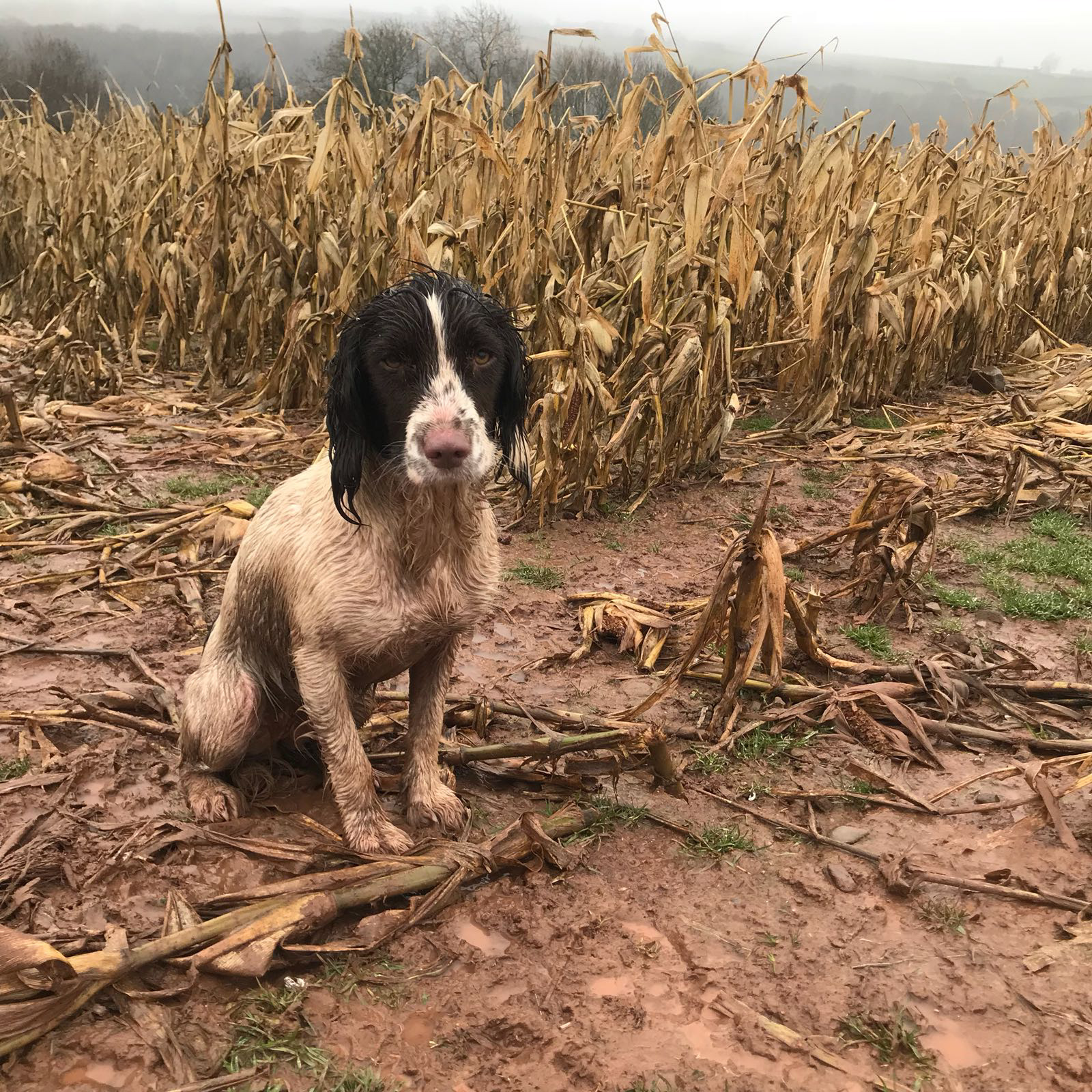 This season also welcomed his new love, Doris the Spaniel, and you could not separate them if you tried! Although I’m sure she would rather be at home in the warm instead of sitting in a field when the heavens have opened. 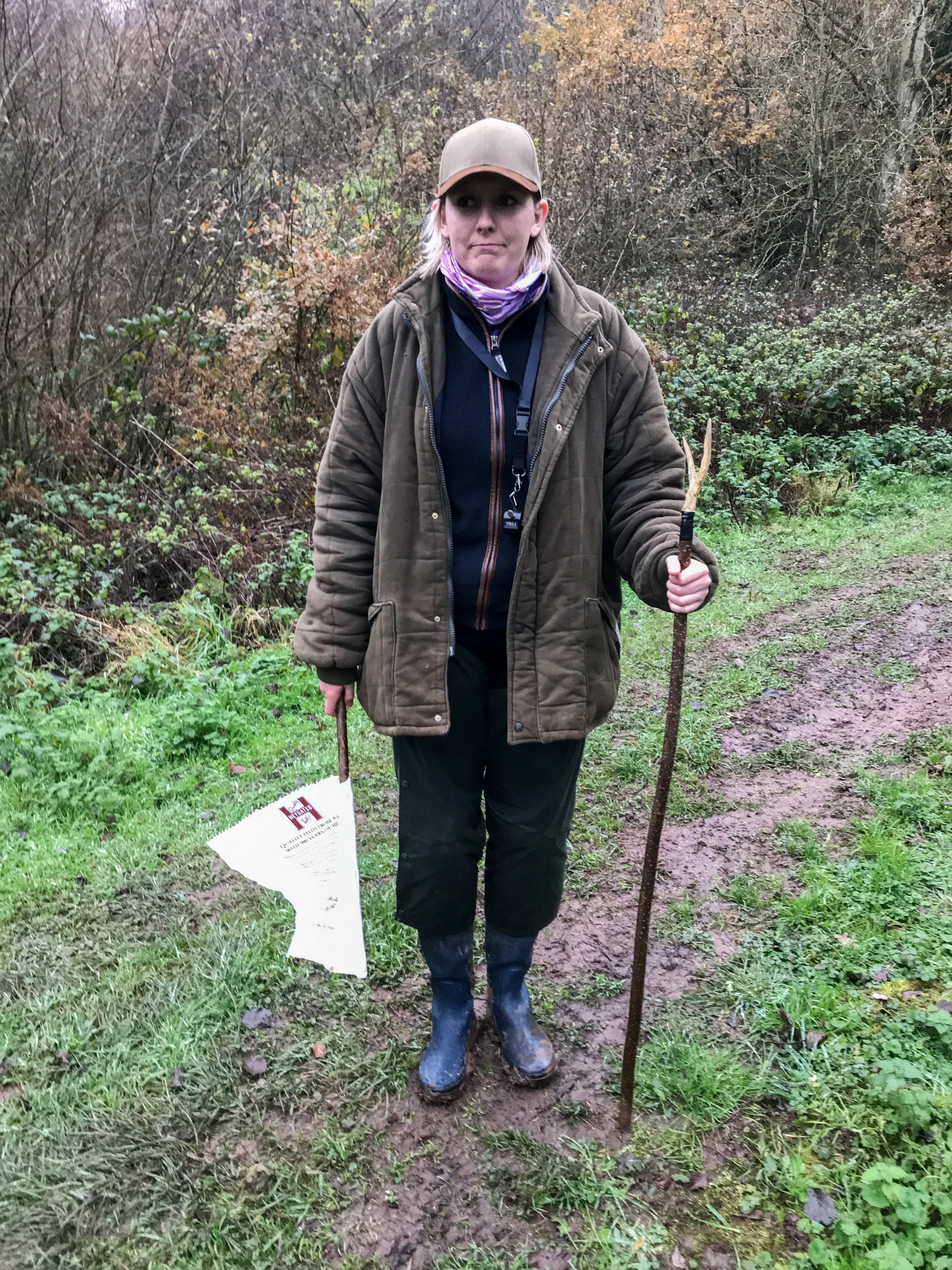 As for myself, a member of the Marketing Team, this season opened a whole new opportunity to get involved and I think it’s clear to see that I wasn’t quite prepared, attire wise, when it came to the British weather. Good job Dad was there to lend a striking moleskin coat and another beater to lend a hat (thank you Phil!). You would think that working at Philip Morris & Son I would be more prepared but you know what they say: “All the Gear, no idea!”. Luckily, I invested in a Musto Ladies Fenland BR2 Packaway Jacket which was a life saver and kept me nice and dry for the rest of the season.

Let’s get this show on the road!

Come rain or shine, us beaters were out in full force to help complete the drives but not before we had a scrummy bacon roll and a cuppa!

A good day would consist of about 5 drives ranging from maize fields to thick woodland so there was always a change of scenery to look forward to. Whilst the pheasants were in full flight, we also managed to see our fair share of the British wildlife including Deer, Foxes and the occasional squirrel!

Armed with a flag, we ploughed through every nook and cranny of the drive occasionally getting stuck on barbed wire or falling down a burrow whilst, at the same time, trying to keep shot count on the tally counter in hand. It was always quite rewarding to reach the end of a drive and find the game cart slowly getting filled with birds as you knew you did your job right, even if you did spend most of your time straddling a barbed wire fence! 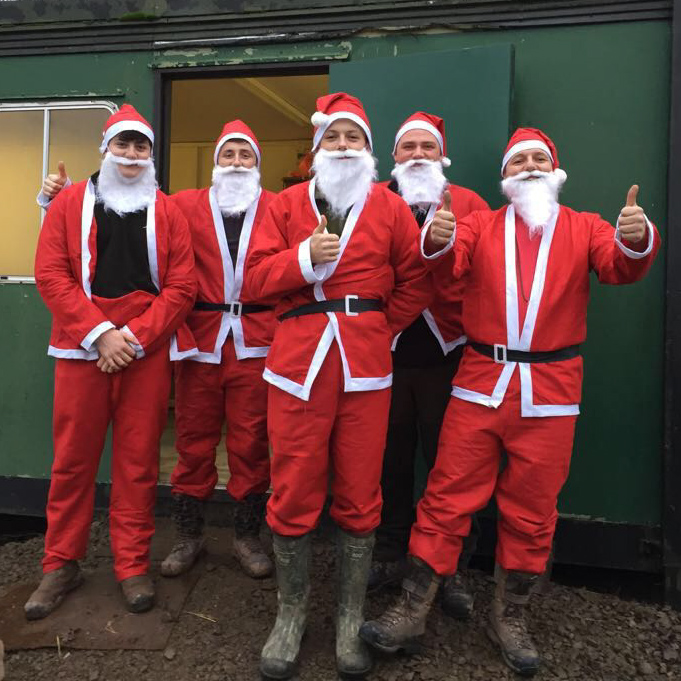 Kerrith’s shoot, on the other hand, took a more humorous approach on the lead up to Christmas as they all dressed up as Father Christmas! At least it would be easy to spot them!

One of my favourite memories was the mid-morning break time as it wasn’t simply triangle sandwiches and squash. We were greeted with bubbly, assorted cheeses, cakes, chocolate, honey mustard sausages as well as a tipple of port; I have started to become a fan of the Prosecco/Sloe Gin mix that was on offer! It was a time that we could reflect on the morning’s shoot and discuss how well a drive went but there was always that one person whose shot ratio was better than everyone else’s. Pure luck I think!

As the day’s shoot drew to an end, we finally saw the final bird count and everyone left in high spirits eager for the next weekend to come around. I, personally, was mesmerized by the beauty and colour in the bird’s feathers; aren’t they just stunning?!

Our time to shine!

With most shoots comes beaters day and I couldn’t have been more excited; like a kid in a toy shop comes to mind! Working with Rifles all my life, it was nice for a change and the shotgun certainly packed a punch leaving a very bruised arm! Swapping the wax leggings and wellies for some trusty Le Chameau Jameson Boots and I was ready; Kerrith scrubbed up alright too. 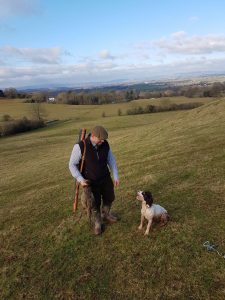 There is always some Beaters Banter during shoot days but nothing more than when the host puts his head in his hands as we barely made the bag. You can’t blame us for trying but with a 600-shot count, and only 50 birds, you question whether you should just stick to beating. Luckily, Kerrith and I managed to shoot more than just air so you could call it a very successful day for us both!

So, what’s next? Well some of us might take up a spot of fishing, train our gun dogs or practice our aim with some clay shooting during the summer months but here at Philip Morris & Son, we have show season to look forward to. Therefore we hope to see you at one of the many shows we will be attending, maybe updating your tweed or investing in a new pair of wellies! See you next Season!

If you have any memories from this shooting season, that you would like to share, then please let us know! We’d love to hear how you got on! 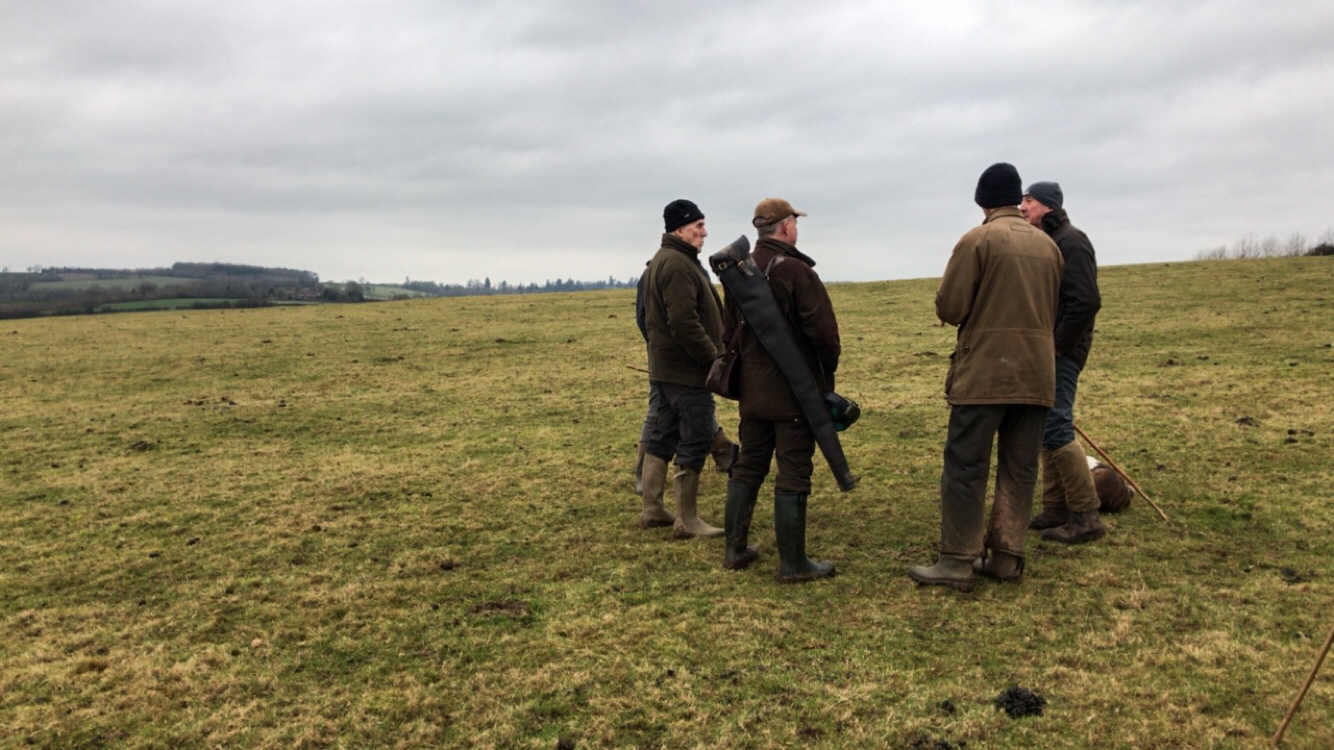 As the social butterfly in the Marketing department, I will be keeping you in the loop with all the news and exciting things happening here at Philip Morris & Son!
View all posts by Megan →